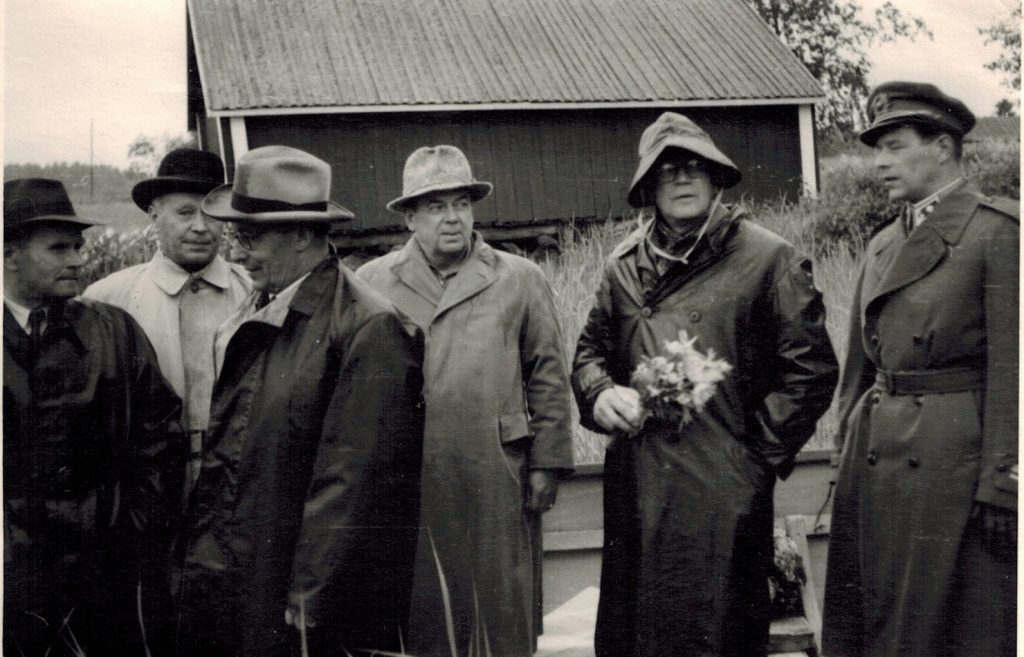 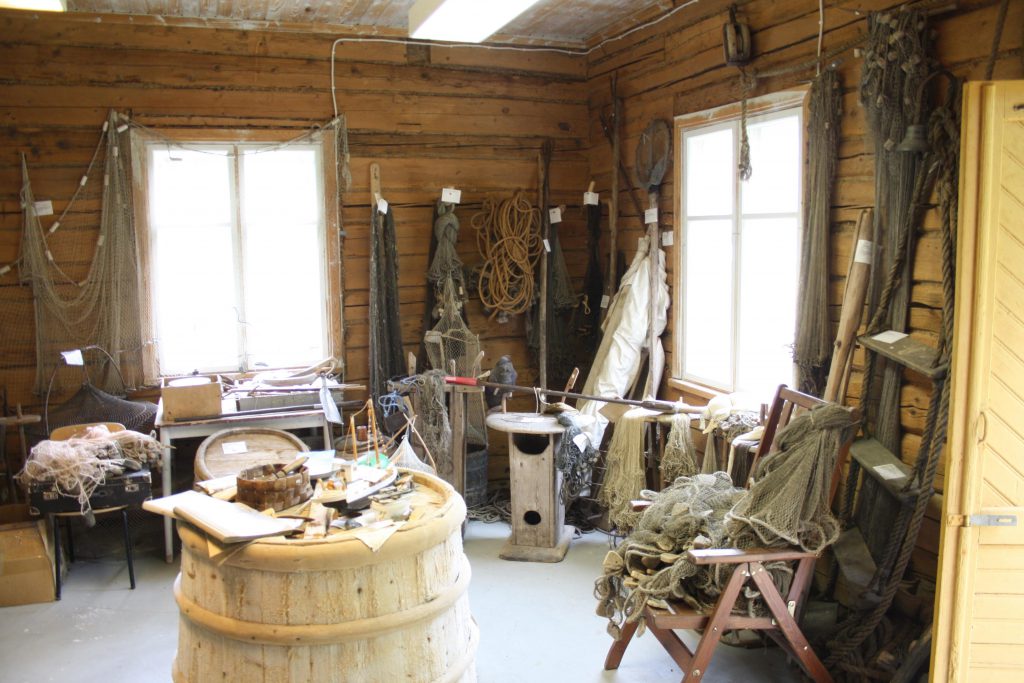 On Österö, next to the youth center, lies the fishing and maritime museum. The museum is always open during the archipelago market fair.

In the museum there is fishing gear and boats from all over Maksamaa. Here is Ida Lundberg’s snowmobile and boat from Mikkelinsaaret. You can also see what it was like when Urho Kekkonen visited Maksamaa in 1957. Or perhaps you are interested in a genuine Wikström?

The building that houses the museum was originally built as school kitchen, bakehouse and sauna for Österö school. 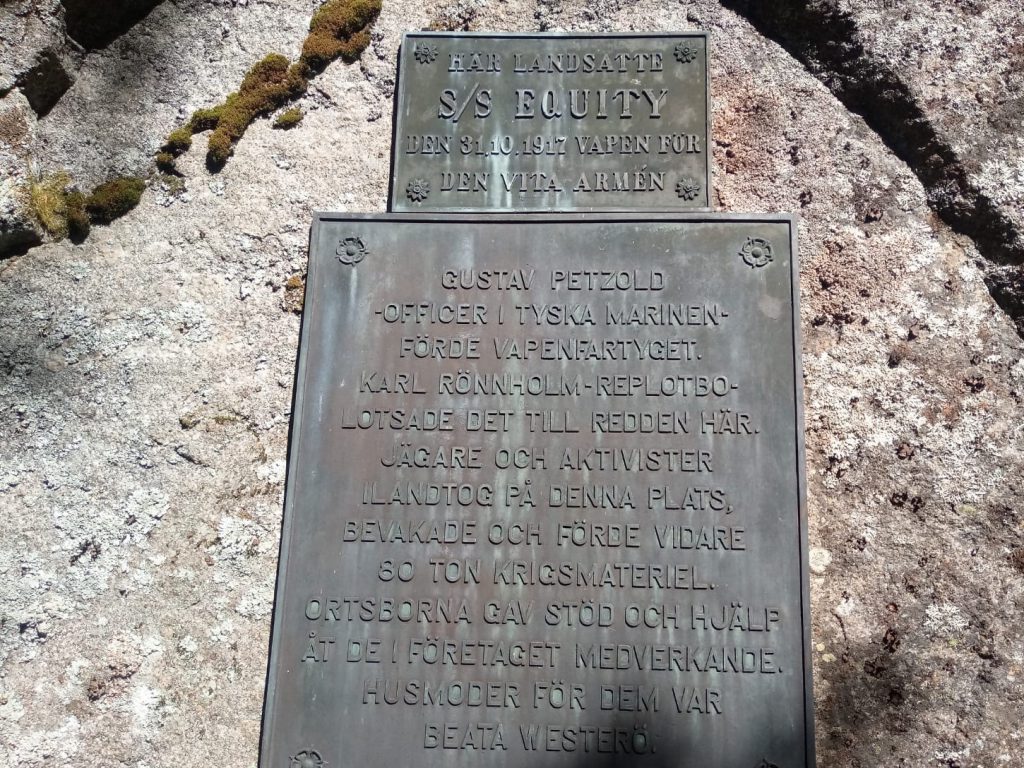 The vessel S/S Equity transported guns and newly trained gunners from Germany to Finland. In October 1917 a big weapons transport was unloaded on Västerö. The place where the unloading took place is called Storsandviken. Here the locals helped among other things to unload the Civil Guard’s weapons and ammunition. Everything was done in secrecy so the authorities wouldn’t find out.

At Storsandviken there is a memorial to S/S Equity. You reach the memorial along the scenic and popular Västerö hiking trail. At Tottesunds Herrgård one can visit an exhibition about Equity. 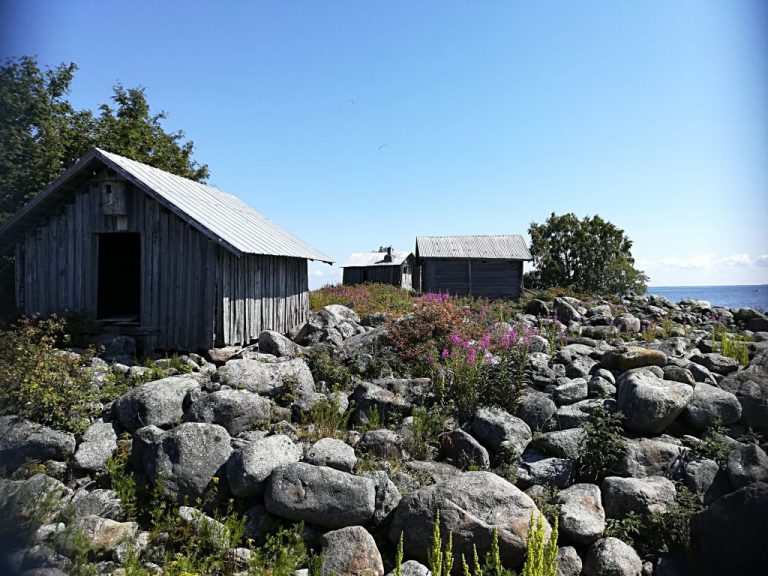 The audio guide of the Kvarken Archipelago

Mikkelinsaaret had permanent settlement between the 1830’s and the 1980’s. Mikkelinsaaret has for centuries been an important place for fishing and forestry. The people here lived mainly off fish. They couldn’t cultivate grain, since the soil was very meager. The life was greatly affected by the elements. During the rasputitsa, contact with the mainland was completely cut off.

During the famine in the 1860’s, the salvation of the people of Mikkelinsaaret was a ship fully loaded with rye that hit a reef at Boskär. The people used the stranded cargo to survive. In 1928 the galleass Atlanta hit a reef at Långrevet. Atlanta was carrying 30-40 000 liters of booze. The men quickly gathered the thousands of canisters that were floating around in the sea and hid them from the authorities. During the war years Mikkelinsaaret was important for transport, smuggling and protection.

There has never been any public transport between the mainland and Mikkelinsaaret. The Coast Guard was pleased to help people in their everyday life and transported adults, children and supplies between the archipelago and the mainland.

Back to the start page